Over $3 million combined between MLF, B.A.S.S, and FLW.

During his career, Edwin has developed the reputation as being a fierce competitor on the water, and his many wins prove that he knows how to close out tournaments.

He’s won major events with both largemouth and smallmouth and from Texas to New York. This proves he knows his stuff anywhere he launches his boat.

He is primarily known as a shallow water power-fisherman who excels with moving baits, but he is equally comfortable with a spinning rod out deep. Versatility is one of the key reasons why he is one of the best in the world. 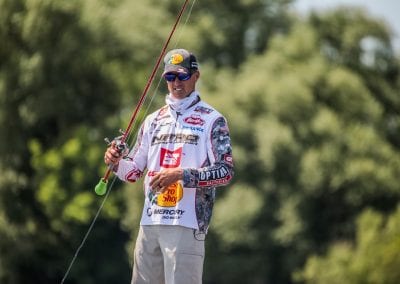 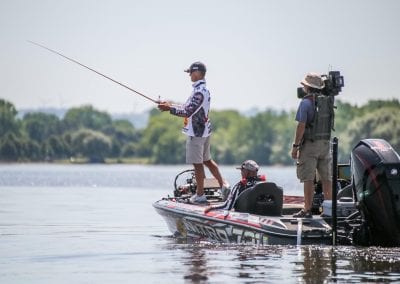 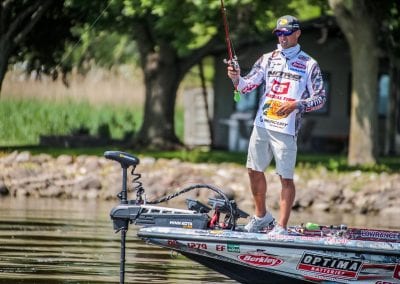 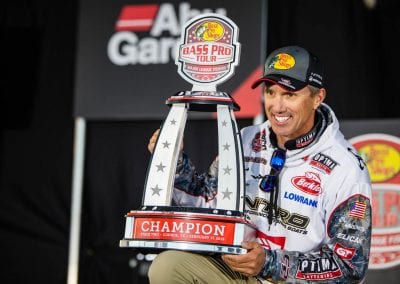 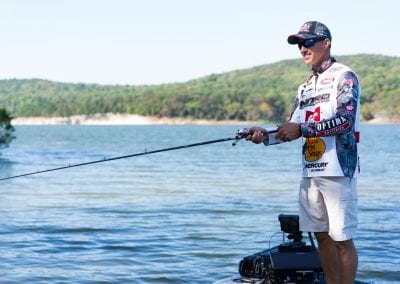 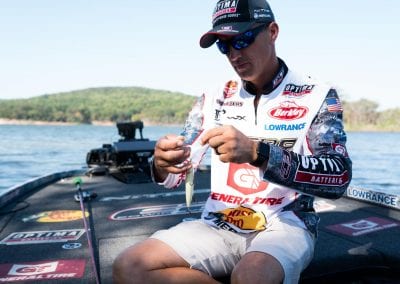 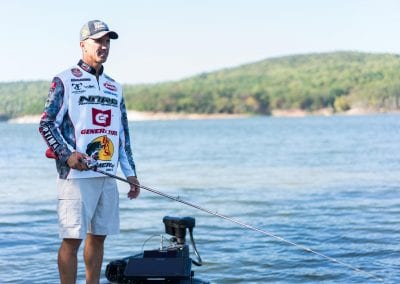 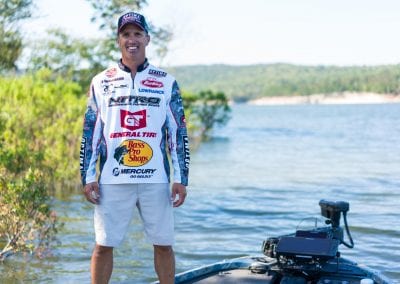 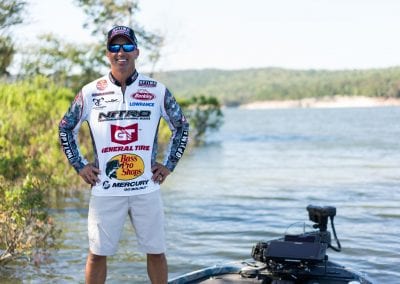 Together, our pros have over 200 years of bass fishing experience. Check out their pages to learn more about their background, and be sure to download the app to get these pro anglers in your hip pocket- ready to help you break down any body of water. 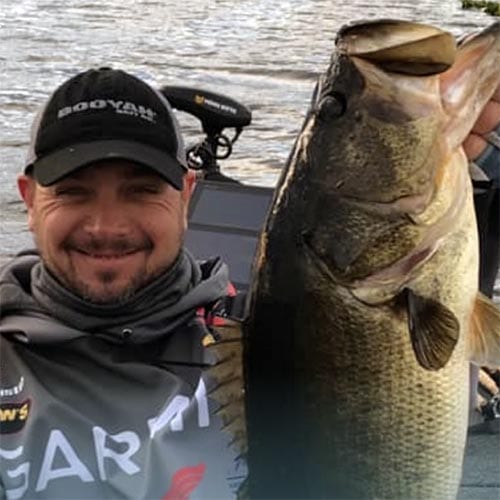 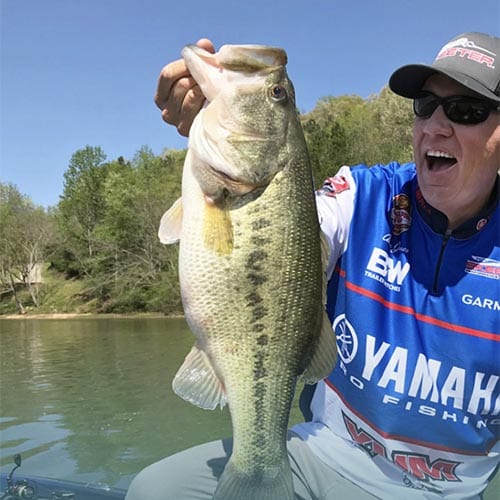 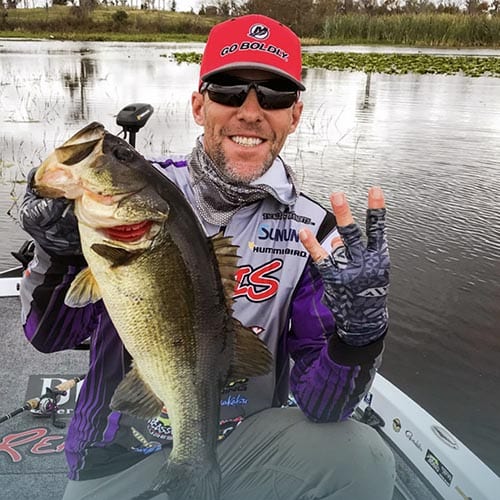 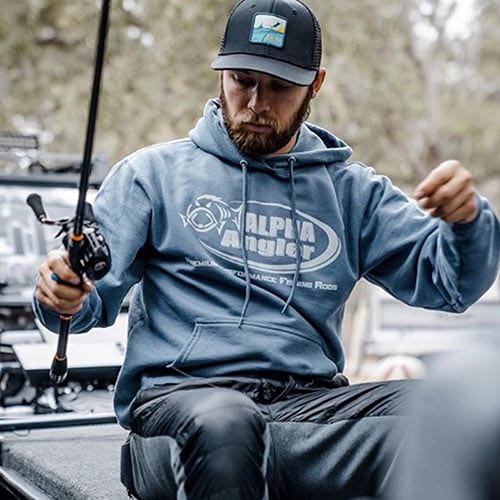 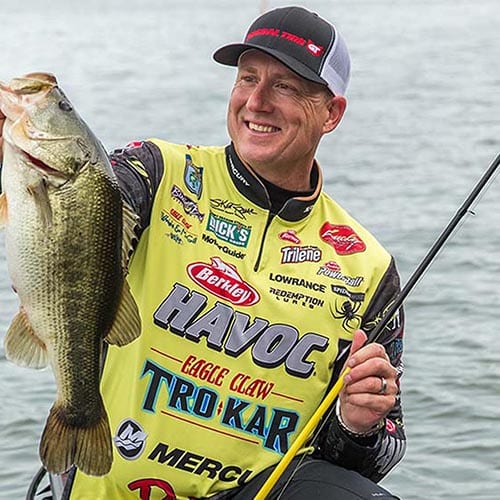 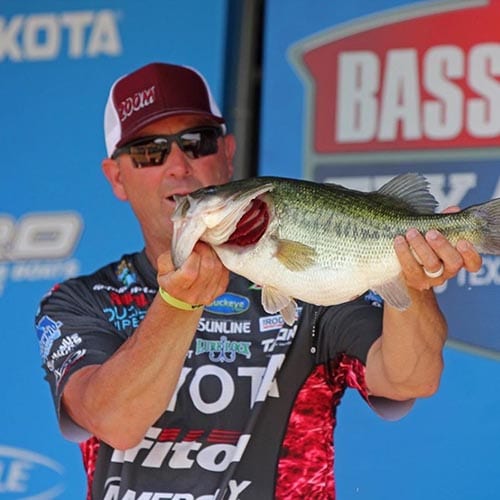 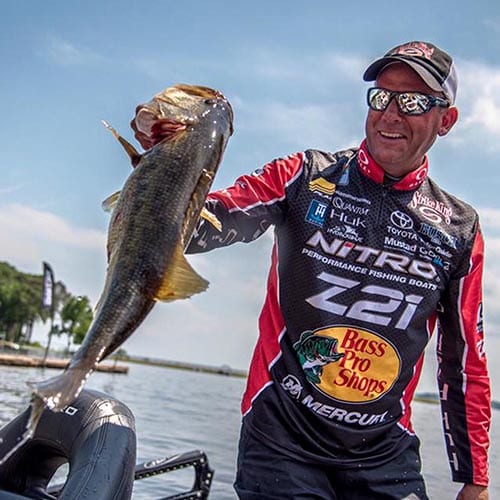 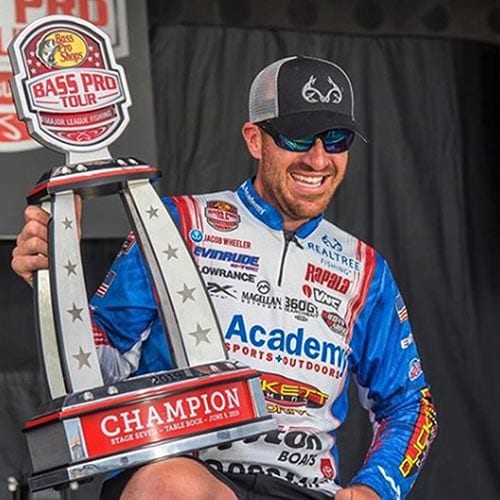 If you want exclusive tips from our pros just provide your email and we’ll deliver must-see BassForce content directly to your inbox.